Welcome to the Wolfblood Wiki! We hope you enjoy this wiki and learn a lot about CBBC & Disney Channel show, Wolfblood! Our site is a great place to collaborate with our community, share your Wolfblood knowledge and have fun!

If you need help, ask the admins DanBing and OnceUponATimeFan3! They are happy to help! 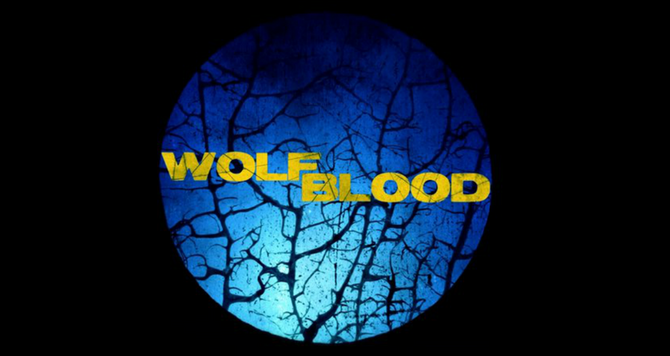 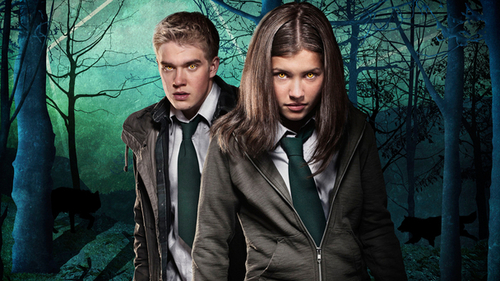 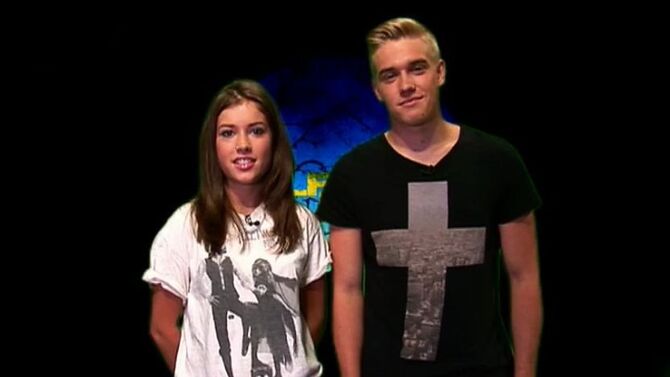 Learn about all the characters in Wolfblood!

Learn about the amazing Wolfblood cast!

You can chat to fellow editors here, discuss on our forum and write blogs here!

We are not currently looking for a new admin, but we do need new rollbacks! Apply Here!

User Of The Week!

Season 2, Episode 13 - The Discovery
After the events at the end of Going Underground, Liam is certain that he saw a werewolf, but where exactly was this? He calls Dr. Whitewood, but she tells him he needs more solid proof (such as DNA or saliva), so he returns back to the tunnel, where Maddy's family have knocked the wall down. Entering the cellar, he finds a discarded doggy chew toy in a bowl and puts it in a plastic bag, so that he can get the saliva tested by Dr. Whitewood later. The Smiths hear something and go down to find Liam in their cellar, where he films the confrontation with them, and tells them he knows their secret before storming out. Maddy, Rhydian, Tom and Shannon start thinking of an excuse, and as a result, Shannon suggests Occam's Razor, meaning that the simplest explanation is usually the right one. Maddy has an idea, and runs out before any of them can ask her what it is.

The next day at school, Liam shows this video to everyone, resulting in a crude cartoon of Maddy as a werewolf drawn on the whiteboard. This provokes Rhydian to attack Jimi, believing him to be the culprit (which he was), and Tom and Shannon join in, to hide the fact it's because he's a wolfblood from the others, and to make Liam believe they are also werewolves. Mr. Jeffries gives Liam, Rhydian, Tom, Shannon, Jimi, and a few others detention because of the fight.

Later, during oral presentations, Maddy reveals her plans: she brings in two wolves (her parents as wolves) and explains about how her family keeps domesticated timber wolves as pets, but were forced to keep it secret because many people are frightened about wolves. The plan works, and the class and others subsequently stop believing in the werewolf theory and ridicule Liam for it. Thinking that their worries about being exposed are gone, Rhydian asks Maddy out on a date, to which she happily accepts.

Maddy runs home after, eager to tell her parents about how she will be spending some time with Rhydian that evening. However, when she walks in, she sees Dr. Whitewood sitting at the table with her parents. Dr. Whitewood explains that she knows the Smiths are not humans, but rather hybrids of some sort, based on the DNA from the doggy chew toy Liam sent her previously. Dr. Whitewood tells them that she only wishes to observe and study them, but will not make her findings public. The Smiths, irritated and nervous by this, tell her that they do not wish to be studied. She retaliates and says that she has the power to release the DNA to the public, and leaves them with her card, telling them to call her when they've made a decision.

Meanwhile, Maddy tries to call Rhydian in detention to tell him the news, but his phone gets confiscated by Mr. Jeffries before he can answer the call. Liam mentions how he's been such a fool to believe Maddy and the others were werewolves, and brings up how his humiliation will only increase when the DNA results from the doggy chew toy turns out to be wolf DNA from Maddy's "pets". Rhydian, hearing this, bolts out of the detention room and steals the chew toy from the analysis lab, disposing of it. He meets up with the Smiths at the front entrance and tells them everything has been take care of, but Maddy tells him some bad news: Dr. Whitewood already has her father's DNA evidence, and the Smiths have to disappear for awhile, living with Jana's wild pack. She offers for Rhydian to come, but he refuses, saying that him going will only make things more difficult.

Maddy, Rhydian, Emma, Daniel, Tom, and Shannon go to an open field and say their goodbyes to each other. Maddy tells them that they'll always be her pack, and the four of them hug. While everyone else is saying their last goodbyes, Maddy tells Rhydian she loves him, and he responds that he loves her too. The two of them kiss, and he tells her that when he's old enough, he'll find her. We all wanted them to kiss, but not a kiss of goodbyes.

Emma, Daniel, and Maddy leave. Tom, Shannon, and Rhydian watch on as they run away as wolves. read more...

To write a new article, just enter the article title in the box below.

Not sure where to start?

Credit to HOUSE OF ANUBIS wiki for a lot of main page layout.

Click the image to get involved in the annual

The year 2020 for me has had its ups and downs. I have found life during the COVID pandemic quite difficult to deal with.

During the first lockdown, l…

Go to these sites for info or for help with your own wiki!

It's a Laugh Productions • Full list of Disney Channel wikis

Community content is available under CC-BY-SA unless otherwise noted.
Advertisement